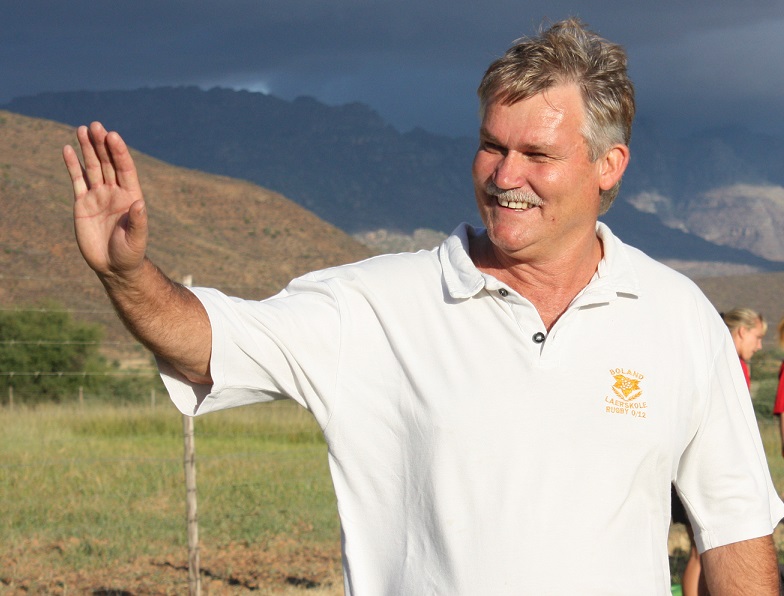 Yan Smit is the founder and owner of Eureka Accommodation. He was born on 25 February 1956 in Clanwilliam, where he matriculated in 1973. After completing his military service and studies, he practiced law from 1982 to 1991 at Smit & Co Attorneys in Clanwilliam. He then pursued his dream and founded Eureka in 1992. In 2002 he returned to practice law full time.

In 1992 Yan invested in a semi-completed apartment block in Lambert's Bay. And so EUREKA Overnight Accommodation was born, and grew from a single 13-unit block in 1992 to 4 blocks with 63 self-catering units of different sizes in 2007.

Eureka’s front office has been managed by Enid Mulder since 2007, and assisted by Paul R de Ville since October 2012.Yan started Eureka due to his love for people, his passion for tourism and his dream to proclaim Lambert's Bay as the Kreef Mecca of South Africa. Yan regards every guest as a friend and this compassion towards everyone led this motto for Eureka. The motto is a non-negotiable and is not only an extension of Yan’s character, but characteristic he prides his staff to exhibit.